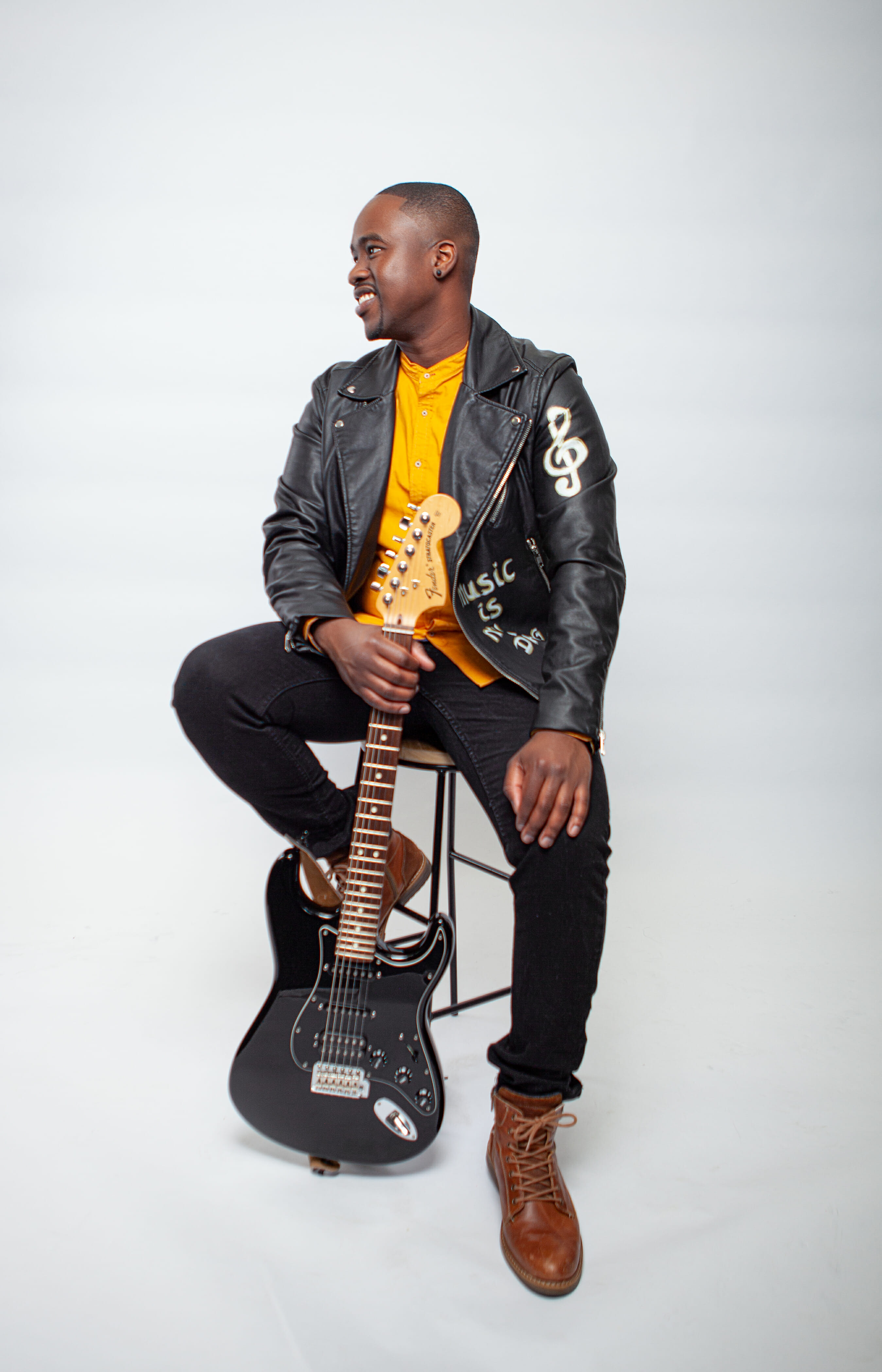 Jeffrey Ward Brew, musically known as J. Ward Brew, was born on November 7th 1986,  in The Hague, The Netherlands. Being born into a musical family, it was no surprise that J. Ward Brew, at the age of 11, picked up the mic and started singing as well. He followed in his mother’s footsteps and sung in the church choir. Soon after he started experimenting with music and writing his own gospel songs.

From the age of 12, J. Ward Brew gained a love for hip hop music. He would often listen to Nas, Jay-Z and the late Tupac Shakur. Artists that still influence him and his music today.

This new found love for hip hop added another dimension to his writing and vocal abilities as he realised that he could also rap. He started partaking in rap battles during his teenage years, which helped him develop his craft in rapping.

At the age of 18, J. Ward brew became part of a rap group named Zire. Zire was best known for their unique combination of both singing and rapping, which they called melodic rap. By bringing a new sound to the music industry, it did not take long before they blew up and started rocking stages throughout the Netherland.

In 2010 they released their first mixed tape called “schaakstuk”. Soon after, followed their debut album called Praktizire which contained guest appearances by well know Dutch artists such as Kernkoppen, Esku, Kingsize, Salah Edin to name a few. All guest artist took the stage at their greatly attended album release party which received a very positive review by the multimedia music platform 3 voor 12. In 2011 Zire decided to part ways and focus on their solo careers.

After leaving Zire, J. Ward Brew left to America for a year to figure out what his next step was musically. During his stay in America he did a lot of networking and soul searching. He was inspired by the many new musicians he met, but it was the open mic night that he attended at the well knows Apollo theatre, that boosted his confidence and motivated him to continue to pursue his passion, which was singing.

It was not an easy decision for J. Ward Brew to focus solely on singing and songwriting after being in a rap group for many years. But he remained focused, by writing and recording as many songs as possible despite his many setbacks.

Determination was nothing new to him as he was predominantly raised by his mother and watched how she managed to keep a roof above him and his two brother’s heads throughout the years. However, it was after the birth of his daughter in 2013,  that his musical message of togetherness, vulnerability and hopefulness really took it’s form.

In 2017 J. Ward Brew released his first EP as a solo artist called Afire – The Beginning, which included hits such as “Do it today”, “Pillow” and “Don’t even bother”. This EP was a form of expression for J. Ward Brew. Not only was it an opportunity to regain the attention of his fans, but he also showed his musical versatility by using hints of his Ghananian roots and musical influences such as Coldplay, U2, Ed Sheeran and Wycleff Jean in his music.

After the release of his EP, J. Ward brew has continued to develop himself musically. In December 2018 he will be releasing his new single,  “I’m not gonna to die today” in which he touches on topics such as suicide, loss and depression, because they hit close to home for him. By visualizing these topics he hopes to encourage his fans to talk about it, to never give up and to follow their dreams. He hopes to move and inspire his fans to use his music as a form of release which will in the end motivate them to create better lives for themselves.

Having a meaningful life has always been a priority for J. Ward Brew. Being a successful therapist himself and having such a decisive role in society has given him the ability to touch many souls of all ages and backgrounds.

J. Ward Brew plans to continue spreading his message of positivity through his actions and his music. His ultimate goal is for his fans to follow his movement which is called “Road to 02” which refers to the big arena in London. That would be his dream come true!